The only fault with the 1980's and arguably still one of the most stylish movies of our time, American Gigolo, credited as the launchpad for Giorgio Armani's fashion career, was, for some odd reason, the lead, Richard Gere did not spot the the pinnacle of eye-wear fashion, the Wayfarer. 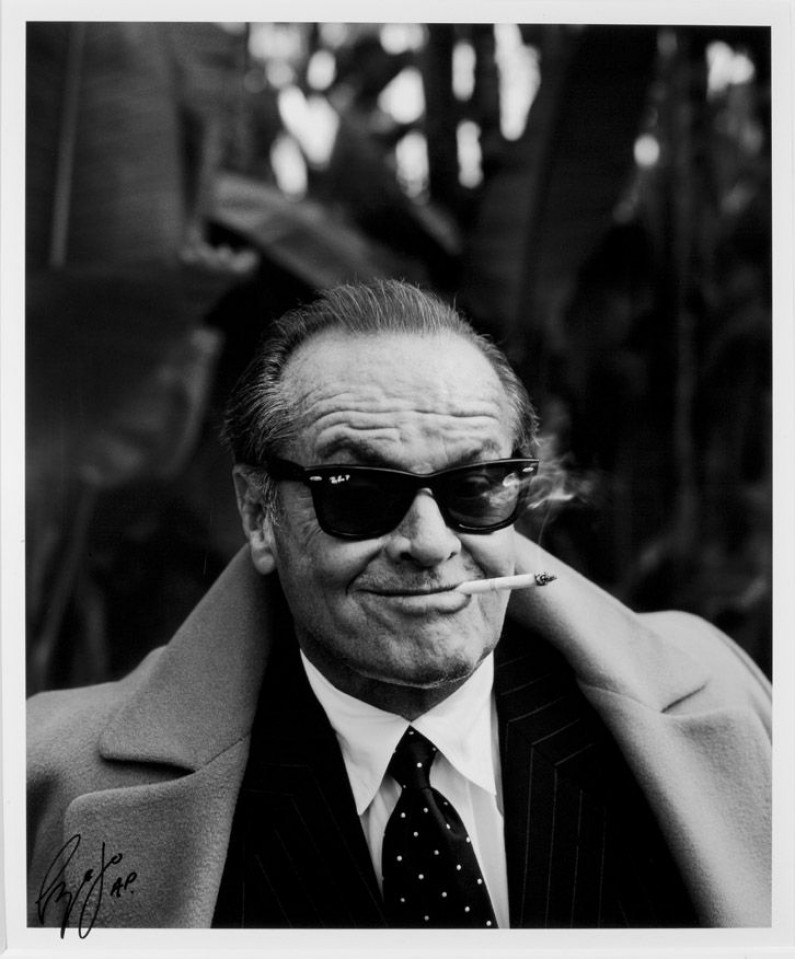 It is no coincidence that the timeless shape and design of what I consider most stylish eye-wear ever, Ray-Ban Wayfarers was inspired by another legend, the Eames chair.

Designed in 1952 by Raymond Stegeman for Bausch & Lomb, Ray-Ban’s mother company, Wayfarer was a break from tradition. Bausch & Lomb had been designing and producing metal framed Aviator shape sunglasses since 1937 until then.

What Goes Up Must Come Down

Ray-Ban Wayfarer design was daring in no less than three ways:

Perhaps author and critic Stephen Bayley’s  description is most fitting, he said this icon’s

“distinctive trapezoidal frame spoke a non-verbal language that hinted at unstable dangerousness, but one nicely tempered by the sturdy arms which, according to the advertising, gave the frames a ‘masculine look’.

Though one can argue that Wayfarers success for Ray-Ban was due to extensive marketing and strategic product placement, you cannot deny their distinctive bold design was and still is the Concorde and epitome of fashion and culture.

Worn by everyone famous, from musicians and actors, statesmen such as John F.Kennedy, well-known for style and his signature tie-knot the “JFK” were rarely seen without a pair.

The only fault with the 1980’s and arguably still one of the most stylish movies of our times, American Gigolo, credited as the launchpad of Giorgio Armani’s fashion career, was the lead, Richard Gere did not for some odd reason spot the the pinnacle of eye-wear fashion, the Wayfarer.